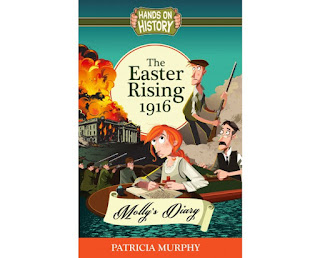 I just received this book from Poolbeg, which I plan on using this academic year for the 100th Anniversary of the Easter Rising.  It is a nice way to extend their knowledge of the Rising in Ireland at the time through the diary of a twelve year old girl living in Dublin.  It is a well written book with many snippets of humour to engage the students and the topic will probably engage even the most reluctant reader! It is certainly worth investing in a few copies for your class library or doing collectively as a class novel.

I would recommend the book for a good 5th class or 6th Class as the vocabulary is quite challenging. It could also be used with 1st years in Secondary School. Included in the book are a list of useful links and resources to explore the Easter Rising further.  It also has a useful glossary of groups and individuals involved in the Rising.

It has huge scope for integration with many subjects areas. I have listed a few ideas below.

-Diary Entries from the perspective of other characters in the story
-Create newspaper articles during the week of the Rising.
-Book Review of the Novel
-Persuasive Writing (E.g. The Irish were right to fight for their independence)

-1916 Rising
-World War I in Europe
-Historical Figures (Pearse, Connolly etc.)
-Compare Dublin now and then
-Create a timeline of the events of the Easter Rising

-Inventor Thomas Edison (is mentioned in the story) 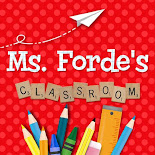